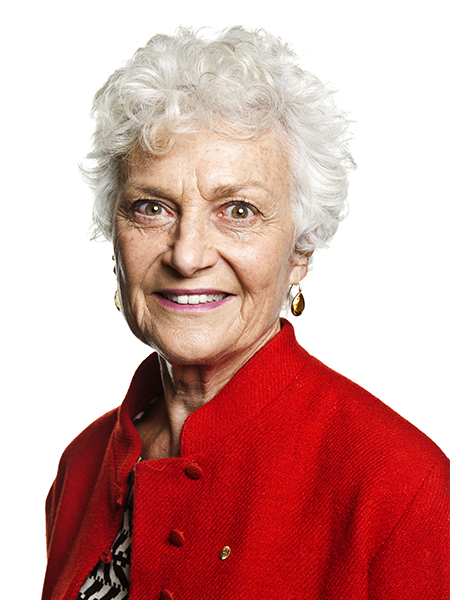 Respected doctor and former Australian of the Year, distinguished researcher and ambassador for Dying with Dignity WA.

Professor Fiona Stanley is the founding Director and now Patron of the Telethon Kids Institute, Distinguished Research Professor at UWA and Honorary Professor in Population Health at Uni Melb. She was Australian of the Year in 2003 for her work on folate and spina bifida and Aboriginal Child Health.

Professor Stanley played a key role in the successful campaign to legalise voluntary assisted dying in Western Australia in 2019.

"It’s not just because I’m a humane doctor that I support voluntary assisted dying legislation (along with the majority of Australians). It is also because of personal experiences - my aunt, my husband and my mother all suffered at the end of their lives. If we had been able to give them the peaceful deaths they wanted, it would have been so much better."