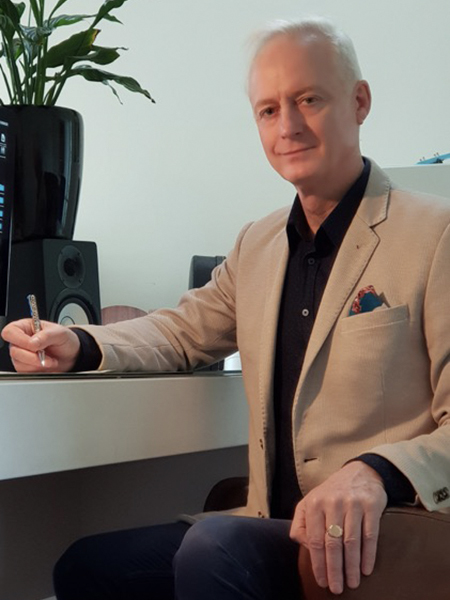 Dr Roger Hunt is a pioneer of palliative care in South Australia. He was a founding member of Daw House Hospice, site of world’s first Chair in Palliative Care (established in 1988); he developed undergraduate and post-graduate courses in end-of-life care; he was a founding Fellow of the Chapter of Palliative Medicine in the College of Physicians; he was foundation Secretary of Palliative Care Australia; he was Chairman of the Palliative Care Council of SA and was made an Honorary Life Member for his contributions; he directed a major palliative care service for 10 years; he's been awarded a Doctorate of Medicine (by published work) entitled Epidemiology of Terminal Care in SA; he has published extensively on clinical and ethical aspects of end-of-life care; and he's advised on several legislative developments, including as a member of the Victorian Ministerial Advisory Panel and the Western Australian Ministerial Expert Panel that led to voluntary assisted dying (VAD) legislation.

"When I started working in palliative care, some 36 years ago, I did not have a fixed position on Voluntary Assisted Dying. In caring for many thousands of terminally ill patients, I learnt that despite my best effort it was not possible to relieve all their suffering, and about 10% expressed a sincere wish to have their death hastened. These patients’ desire for the option of VAD has to be taken seriously, and I have at times experienced a considerable amount of pressure to accede to their wishes as an act of medical compassion. Personally, if I was suffering with a terminal illness, I would value the option of VAD. Counterarguments appear to not reflect clinical reality, are specious or plain misleading, and lack genuine respect and understanding. Experience from jurisdictions around the world (including Australia) are showing that safe and compassionate VAD laws can be enacted."