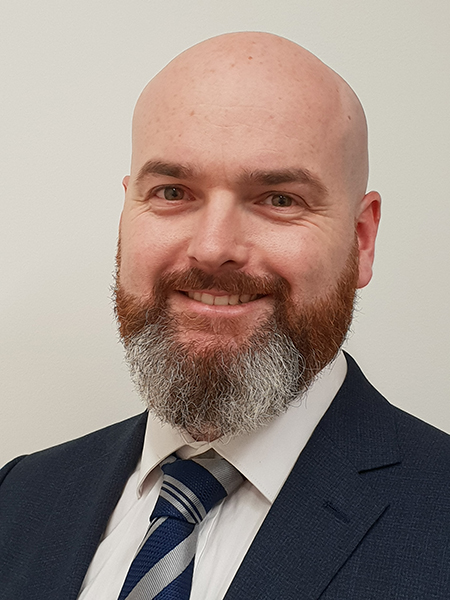 Dr McLaren strongly believes in patient-centred care - including supporting a patient's right to conclude their battle with cancer on their own terms. He has helped more than twenty Victorians apply for permits to end their lives since that state's Voluntary Assisted Dying Act came into effect in June 2019. More than half of those patients have since died using the legislation. All the patients who Dr McLaren assessed were in intolerable pain and most were bedridden.

"As doctors, we witness many deaths. A good death has often been regarded as quick, painless, and dignified. But these are all too infrequent. My experiences with death through the Voluntary Assisted Dying legislation have all been positive, and it has been an honour to provide this service to Victorian cancer patients.”

"Cancer-stricken patients surrender their bodies to years of treatment they know will cause them pain and discomfort. I want to give those people control at the end of their life."

According to Dr McLaren the number one reason people are choosing a voluntary assisted death tends to be the existential suffering. "It is the loss of joy, the fear of losing dignity and the fear of losing autonomy and of being a burden to family," he says.

"It is one last decision about their body which is entirely theirs. This is something we do for animals so why shouldn't we afford humans the same humanity?"

Dr McLaren is also the Clinical Moderator of the Voluntary Assisted Dying Community of Practice, an online discussion forum for Victorian VAD-trained doctors to discuss cases and our experiences with being involved in the process.